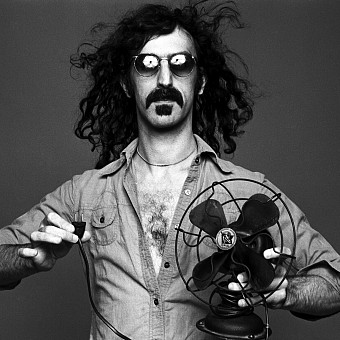 The timelessness of Frank Zappa's and Keith Emerson's music allows Sinfonietta Rīga to investigate: what happens when orchestra takes on some first-rate rock music? Zappa is renowned around the world as a visionary musician and rebellious outsider possessing unbounded creativity unlike any of his contemporaries. In his debut record Zappa lists 179 people who have inspired him: among many others this long and motley list includes artist Salvador Dalí, writer James Joyce, composer Igor Stravinsky and musician Ravi Shankar. In his turn, Emerson was part of English supergroup Emerson, Lake & Palmer, one of the most popular and successful progressive rock bands from the 1970s. Finally, the two younger composers whose works are included in the programme - Platon Buravicky and Jachin Pousson - engage in a witty conversation with the above-mentioned 20th century masters with gusto.