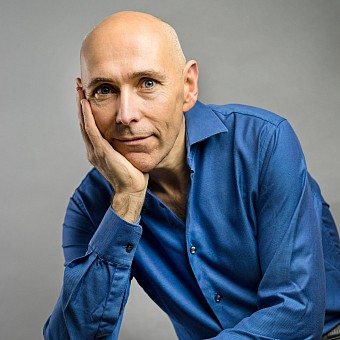 More than 30 years have passed since Italian Enrico Onofri and friends began a new era in baroque performance - they established the Italian baroque violin school and founded the legendary ensemble Il Giardino Armonico. As interpreter and researcher Onofri is partial also to classicism. Together with Sinfonietta Rīga he will take the audience on a journey through some of the most delightful pages of Mozart's musical heritage - those in which the Austrian genius was at his most whimsical. For instance, "A Musical Joke" masterfully ridicules the technical incompetence of a less-than-mediocre composer in regards to counterpoint and harmony, while the original score of the First Horn Concerto includes funny and brutal written notes to his friend, hornist Joseph Leutgeb, in the rondo movement. Onofri will also treat the listeners to a less often performed musical gem – Galimathias Musicum (“Musical Nonsense”), composed when Mozart was ten years old.