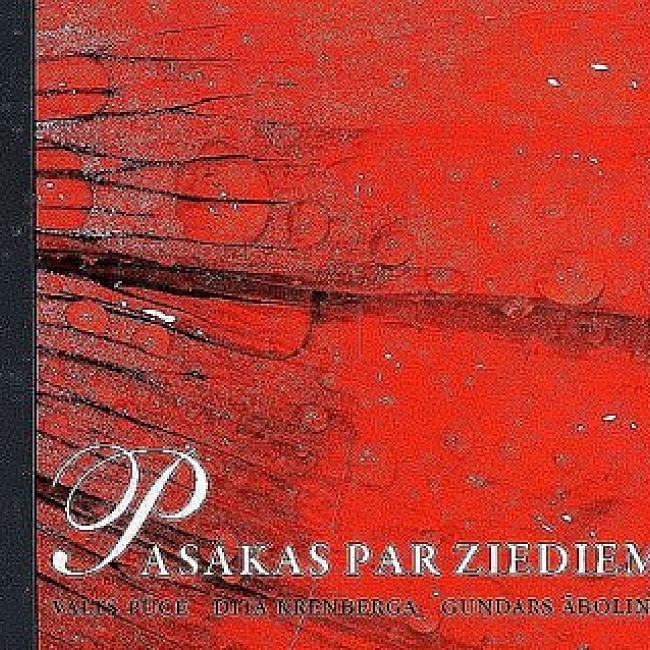 The CD “Fairy Tales about Flowers” has been published.Valts Pūce has tailored the amazing fairy tales by Anna Sakse in music – half-a-year ago, performances with captivating narrations of these tales by Gundars Āboliņš gathered hundreds of people in the overcrowded Spīķeri Concert Hall. Spīķeri featured the very best artists on the stage – an outstanding narrator, a wonderful flute player, and a composer who feels the dramatic nerve. The atmosphere was enriched by the flower photos made by Pēteris Apse. Starting from April 12, the new album can be obtained during the concerts organized by “Latvijas Koncerti”, in the largest music shops, bookstores and elsewhere.

The compact discs can be purchased for an especially low price in “Latvijas Koncerti” office and during the concerts organized by “Latvijas Koncerti”.
Information – 00 371 67205485
CDs are also available at music stores Upe, Upe tuviem un tāliem, LP, as well as at web-shops www.micrec.lv, www.balticshop.com.